A Wake-Up Call for Grads: Entry-Level Jobs Aren’t So Entry Level Any More 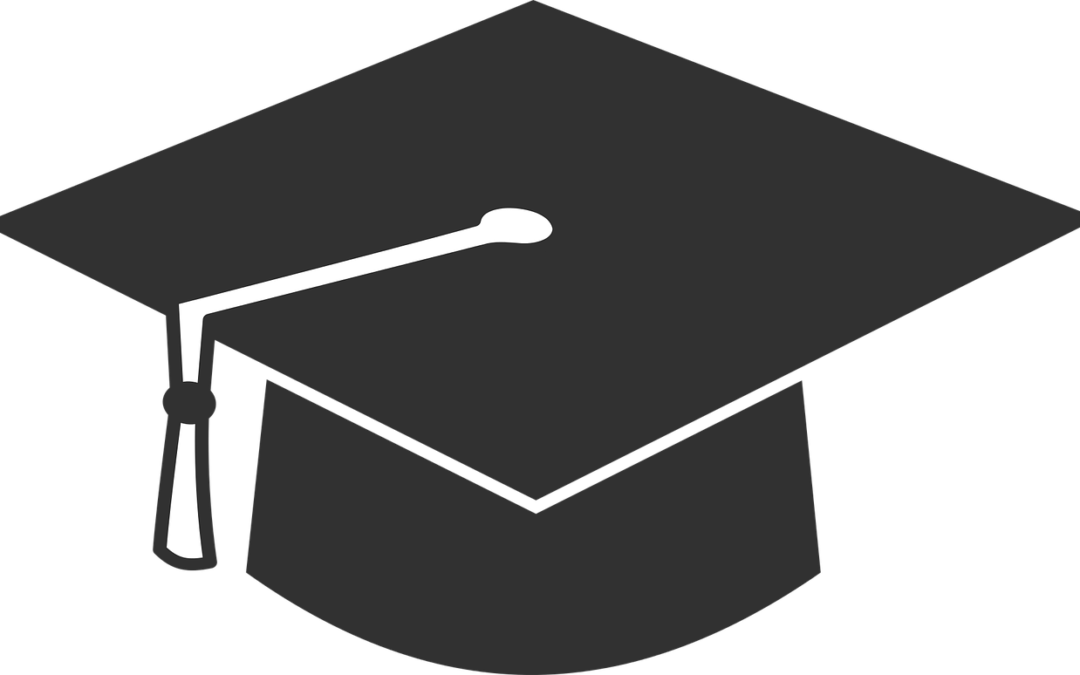 Gone are the days when new hires spent years learning the ropes before being handed important work. The Class of 2019 will be thrown right into the fray.

ByLauren Weber and Chip Cutter, The Wall Street Journal, May 10, 2019

Welcome to the working world! The good news: You’re entering the hottest job market in half a century. The bad news: Your first step onto the corporate ladder could still be a tough one.

Automation and outsourcing have stripped many of the rote tasks from entry-level positions, so companies are reimagining the jobs they’re offering to the Class of 2019. You and your classmates will likely be expected to operate on a more sophisticated level than graduates of past decades.

Technical skills turn over fast, so employers are looking for fast learners who can quickly evolve and have exceptional soft skills—the ability to write, listen and communicate effectively.

Your future employer may expect you to make sales calls on day one. You might be asked to prepare a client presentation your first week. In short order, you could be handed the job of managing a project.

“The hard skills are changing. Just because we do a role one way today doesn’t mean we were doing it that way three years ago,” says Kelli Jordan, who runs career and skills initiatives forInternational Business Machines Corp. , which has about 350,000 employees. “We need people who can adapt.”

White-collar jobs that many young people a generation ago slid comfortably into after turning their tassels were often administrative in nature and involved back-office tasks like data entry, says Adam Miller, chief executive of Cornerstone OnDemand, a human-resources software firm.

Common roles 10 to 20 years ago—like billing clerk or operations analyst—involved taking information that arrived on paper, such as a customer order, and typing data into, say, an accounting system. “You only spoke to other employees,” Mr. Miller says.

Today, software has taken over many tedious processes, making starter jobs more demanding. “Everything has an external-facing component,” from entry-level marketing roles to product management, he says.

“They almost get to skip a step of evolution in their career path because we’re automating the least common denominator of lower-level tasks,” says Kurt Rathmann, founder of ScaleFactor, an Austin, Texas-based software maker. “The employee comes in and they’re doing a job that in the past it might’ve taken three or four years for them to get to.”

If that sounds like a blessing, there’s a flip side, too, Mr. Rathmann says. New hires don’t have any built-in time to develop “the sense of toughness and professionalism you’d normally learn from going through the grind at the lowest level.”

Companies in the market for fresh talent want to throw people into the fray quickly and expect maturity and strong communication skills from the get-go, recruiting executives say.

In September, 24-year-old Lizzette Richards was hired as a menu consultant in Houston at food-service giant Sysco Corp. She had worked her way through the University of Texas at El Paso as a food server and bartender and worked as a restaurant manager following graduation.

Now she spends her days chatting with restaurant operators, helping them better understand the cost of their dishes and revamping menus to boost sales. On a given day, that might mean consulting with a bar owner in the Midwest, talking with a convenience-store operator on the East Coast and then offering advice to a fine-dining establishment in Texas.

Ms. Richards estimates it took her three months to hit her stride at the office, a period that included shadowing other menu analysts and food consultants. The initial learning curve required her to constantly ask “why?” of her peers. As much as she knew from her prior restaurant experience, “you don’t know what you don’t know,” Ms. Richards says.

Mike McGuire, chief executive of Grant Thornton, an audit and advisory services firm, says young accountants and tax attorneys have long hated the idea of joining a big firm only to do years of scut work to pay their dues as they break into the profession. Now they don’t have to.

With artificial intelligence and machine learning automating more auditing tasks, Mr. McGuire is looking for people who are creative thinkers and problem solvers. The catch: “Employees have to be ready to go before clients from almost their first day,” he says.

Today’s hires—whatever their age—need to be independent and savvy at uniting people within their sphere of influence, says Keith Ferrazzi, a management coach and former executive with Starwood Hotels and Resorts Worldwide and Deloitte Consulting.

All the cost-cutting and flattening of organizations throughout the 1990s and early 2000s may have been good for companies’ bottom lines, but it was ultimately bad for employee training, Mr. Ferrazzi says. Middle management has been weeded out, and many bosses are overloaded with tasks and in charge of more people than ever. That leaves them virtually no time to mentor new hires and invest in their teams’ professional development.

“That’s not going to change,” he says. “You have to find new ways to get coached.”

In Mr. Ferrazzi’s 2005 book, “Never Eat Alone,” he preached that young professionals interested in advancement should step up and take responsibility for their own careers by building a big network and not relying on employers to map their career path. What used to be a guide about how to get ahead is now simply a matter of survival, he says.

“Learning to lead without authority is now the only way to get anything done,” he says.

Some companies see an opportunity in developing people with scant experience, and are offering extra support to move them along rapidly.GTT Communications Inc.,a provider of cloud networking services based in McLean, Va., began a “farm system” akin to a minor-league baseball team about a year ago to groom sales representatives, says Chief Executive Rick Calder.

GTT hired 30 new college graduates into its sales development program, promising a fast track to a higher-paying account executive role. The program includes regular training and mentoring from more established salespeople. New sales reps prospect for clients to hone their skills. Any mistakes they make are less problematic because the clients they deal with are typically smaller, Mr. Calder says.

GTT makes no secret that, over time, the rewards can be far greater. An internal leaderboard, available to all sales employees, shows the best performers along with their commissions. A top-performing account executive at GTT earns $250,000 to $300,000 annually.

So far, about a third of the new hires have been promoted to more senior roles.

Mr. Calder says the program, which he aims to expand, has emerged as an effective way to scout for new talent in a tight labor market, because it offers grads a big step up into a higher paying technology sales role at a public company within 12 to 18 months.

While that may be a winning strategy to hook rookies who expect pay raises and promotions after a year, young people are also coming into the workforce with expectations that bosses may not be prepared for, said Martha Bird, Automatic Data Processing Inc.’s corporate anthropologist.

She expects more new hires will want to design their own jobs, picking their titles and defining their duties, and have on-demand access to new training and opportunities. Will they feel entitled to cherry-pick only the most interesting or fun parts of a position?

“It’s more like, ‘This is how I imagine my role. What are the things I’m strongest in, what do I want to focus on?’” Ms. Bird said.

For employers, that’s not necessarily a deal breaker. For one thing, it’s hard to replace workers when the U.S. unemployment rate is at 3.6%, its lowest since 1969. For another, managers are beginning to view their job as managing teams rather than individuals, Ms. Bird said, a mind-set that justifies letting employees work to their strengths when they can.

Jett Oristaglio landed an internship with DataRobot, a Boston-based firm that helps companies build and use machine-learning models, in the summer after his senior year at Dartmouth College in 2017. After completing some additional research for his senior thesis, he returned to the company as a full-time data scientist in early 2018.

A week into the job, he approached an executive to talk about his interest in shifting into the product side of the business.

That led to a series of meetings, and soon the executive told Mr. Oristaglio, age 24, to write a proposal for an idea they had discussed and pitch it to a handful of leaders. The pitch was successful; soon Mr. Oristaglio began splitting his time between his data science group and building a team devoted to the new product, which will help customers better use artificial intelligence. A couple of months later, “I was full-steam ahead on this new project.”

Now he’s a combination of product manager, data scientist and project lead, working closely with designers and engineers and co-managing a still-growing team of 15 people. “I’m essentially wearing a lot of hats,” he said.