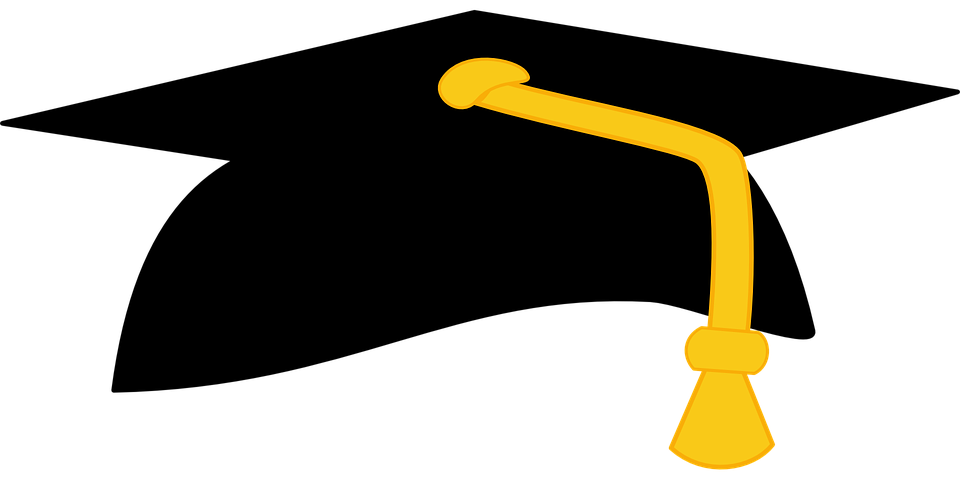 Every year, the Arlington-based National Association for College Admission Counseling(NACAC) surveys its members to get a picture of what’s happening in the world of college admissions. Their results are compiled in NACAC’s State of College Admission, which essentially examines the “transition from high school to postsecondary education” and features data collected from school counselors as well as admissions staff at colleges and universities across the country.
This year, 2345 school counseling offices responded to the Counseling Trends Survey (CTS), of which 85% were public, 6% private non-parochial and 10% private parochial. The Admissions Trends Survey (ATS) was subdivided into two parts—one went to admission offices and the other went to institutional research (IR) offices. NACAC received 447 institutional responses for an overall response rate of 35% out of 1263 colleges contacted.
While the report provides a good overall snapshot of the state of the college admission industry, a few specific headlines are worth noting:
1.      College applications increased by 6 percent. The Higher Education Research Institute reports that 36% of first-time freshmen applied to seven or more colleges. And according to the Admission Trends Survey, the average number of applications for each admission office staff member for Fall 2017 was 1035 for public institutions and 461 for private institutions. It’s no surprise admissions offices are increasingly turning to enrollment management software for support.
2.      Colleges and universities accept two-thirds of applicants. Despite how it feels to the average high school student, the average selectivity rate among colleges surveyed was 66.7% for Fall 2017. This rate has actually increased from a low of 63.9% in Fall 2012.
3.      Average yield rate holds steady after long decline. Over the past ten years, average yield (percent of students accepting an offer of admission) has steadily declined from 48% in Fall 2007 to 33.7% in Fall 2017. While yield rates mean little to most prospective students, accurately predicting yield is critical to admissions professionals hoping to avoid either over- or under-enrollment. Having this metric stay steady is a big deal for those charged with crunching the numbers.
4.     Email tops the list of recruitment strategies. Colleges have a wide range of tools available for connecting with prospective applicants. Not surprisingly, contacting them through email and engaging with them through the institution’s website or by hosting campus visits were the most “important.”
5.      Early decision applicants increased in 2018. Twenty-five percent of respondents to the Admission Trends Survey offer Early Decision (ED). Between Fall 2017 and Fall 2018, colleges reported an average increase of 11% in the number of ED applicants and 10% in ED admits.
6.      Early action also increased.Thirty-eight percent of colleges responding to the ATS offered early action options. For Fall 2018, 45% of applications to colleges with early action plans were received through EA. But average yield rate for EA admits was nearly identical to that of the overall pool (25% and 24% respectively). From Fall 2017 to Fall 2018, the number of EA applications increased by 10%, while the number of students accepted through EA increased by 9%.
7.      Likelihood of wait list acceptance remains low. While wait list activity generally increased, the odds of getting admitted from the wait list were still pretty low. For the Fall 2018 admission cycle, 43% of colleges reported using a wait list and placing an average of 10% of all applicants on the wait list. An average 50% of waitlisted students opted to stay on the wait list, while colleges admitted only about 20% of these hopefuls.
8.      Admissions offices identify grades and curriculum as top factors in admissions. For decades, academic performance in high school has been the most important consideration in freshman admission. In fact the relative importance of many admissions decision factors have remained “remarkably” stable over time. Notable exceptions would include the declining importance of class rank and interviews.
9.      Student-to-counselor ratios remain outrageous. According to the U.S. Department of Education, in 2016-17 each public school counselor was responsible for overseeing a caseload of 455 students, on average. This number greatly exceeds the 250:1 ratio recommended by the American School Counselor Association. Only New Hampshire and Vermont had ratios below the ASCA’s recommended standard (220 and 202 respectively). The states with the highest number of students per school counselor included Arizona (905), Michigan (741), Illinois (686), California (663) and Minnesota (659).
10.  Private schools devote more time to college counseling. College admissions counseling is only one of myriad responsibilities shouldered by school counselors. Counseling staff at private schools spend an average of 31% of their time on college counseling, while their colleagues in public schools spend only 19% of their time on that task.