The Most Anxious Generation Goes to Work 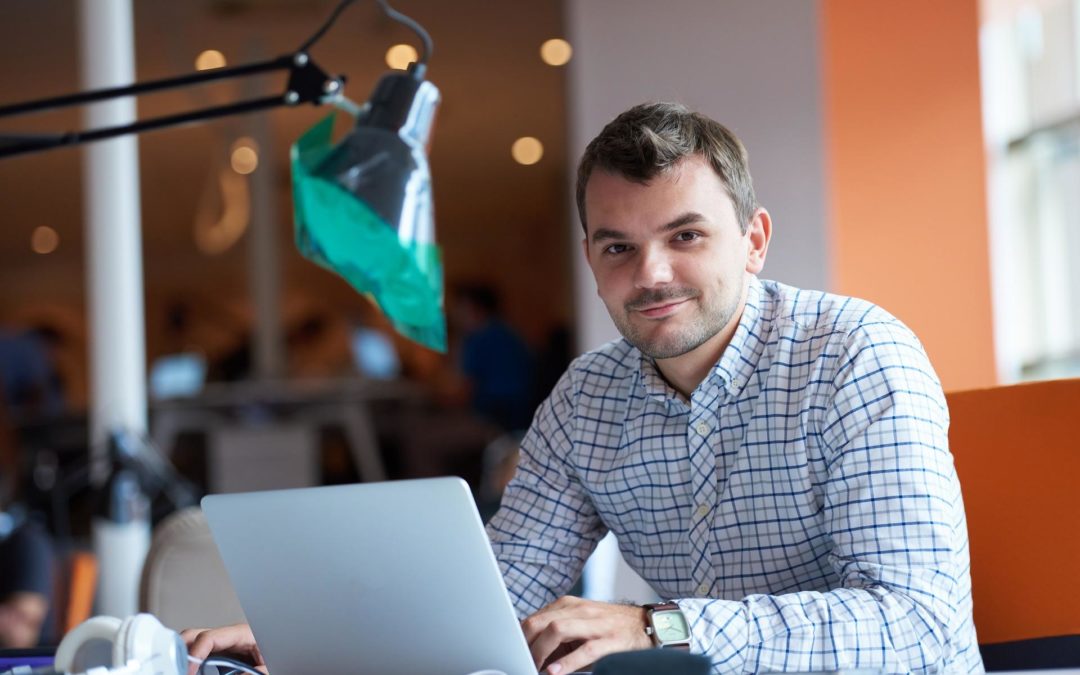 New college graduates report higher levels of anxiety. How managers can help them steer past fear and improve work performance—and how young workers can work to calm their anxiety and be more effective.

College presidents and deans tell him repeatedly that they’ve had to make managing students’ anxiety and other mental-health issues a priority. “They’re overwhelmed with the demand for mental-health services on their campuses. I hear this again and again. It’s really striking,” says Mr. Fenlon, chief people officer for PricewaterhouseCoopers, which hires thousands of college grads each year.

As Generation Z enters the workforce, more young recruits are reporting anxiety than any other generation. Some 54% of workers under 23 said they felt anxious or nervous due to stress in the preceding month, according to a 2018 American Psychological Association survey of 3,458 adults 18 and over. Close behind are millennials, with 40% reporting anxiety—surpassing the national average of 34%.

One driver of the trend is that 20-somethings are simply more willing to talk about and ask for help with emotional issues.

Nevertheless, their anxiety is causing some baffling workplace behaviors—such as ghosting the boss. And employers are trying new ways to help anxious new hires stay calm, clearheaded and willing to speak up at work.

One executive was dismayed when a young employee missed two of her first five days on the job without calling in, says Adrian Gostick, a Pleasant Grove, Utah, consultant who advised the executive. In a meeting, the employee admitted to paralyzing anxiety, including panic attacks and stomach aches, says Mr. Gostick, co-author of “The Best Team Wins.” When the executive reacted with empathy, the employee seemed comforted and started showing up regularly.

Other managers take the opposite tack, using anxiety as a weapon to get employees to perform—a tactic likely to backfire, Mr. Gostick says. One in four Gen Z employees say they’d quit any company where the boss managed by fear, according to a survey of 1,000 18- to 23-year-olds by InsideOut Development.

Anxiety causes employees to withdraw, turn negative and overreact to stress. “If you suffer from anxiety, you lose focus,” says Dan Schawbel, author of “Back to Human” and a workplace researcher. “In the next one to five years, employers will start to get serious about this, because the cost to employee engagement is really high if you don’t have programs in place.”

PwC is encouraging employees to discuss mental-health issues more openly, Mr. Fenlon says. He recently did an internal podcast on getting help, and disclosed that his own mother suffered from depression. “As a kid, I never spoke about it. In retrospect, why didn’t I?” he says.

Some 13,500 PwC employees took part in a recent online meditation session. The company also is training managers in running meetings so everyone participates. This includes appointing one person to make sure reticent employees speak up.

Anxiety triggers excessive worrying, and a fight-or-flight response that can block the brain’s ability to process stimuli. Stacey Snyder, a 25-year-old business analyst, says she suffers anxiety before making presentations or getting feedback. Then she second-guesses herself afterward, thinking, “I should have done this instead,” she says.

Meditation and mindfulness training offered by her employer, Herman Miller , a Zeeland, Mich., furniture-design company, has helped Ms. Snyder be less reactive to stress. If someone asks her to drop everything to do a report right away, she takes a minute to think about the request rather than refusing on the spot. That equips her to respond calmly with a compromise offer.

Herman Miller broadened its well-being programs three years ago to increase its emphasis on mental health. The company stations social workers at its plants to offer confidential counseling, and has trained 110 employee volunteers in mental-health first aid so they can notice signs of anxiety in colleagues and offer help, says Kerri Ploeg, corporate health manager.

Among the trainees: Angie Martin, a 30-year-old proposal manager, who says she has learned to cope better with her own anxiety and empathize with others who are struggling. “I’m glad we’re talking about it and getting the tools we need,” she says.

Many managers see social media as a major cause of Gen Z anxiety, and try to create a work environment free of the social comparisons and competition it breeds. As head of human resources at VaynerMedia, a global agency based in New York, Claude Silver dissuades young employees in one-on-one coaching sessions from comparing their career progress to others’.

“They’ll ask, ‘Am I getting my promotion in three months? I want to make sure I get there, because Johnny got there last month,’ ” says Ms. Silver, whose title is chief heart officer. She refocuses the conversation to their own unique strengths. She also trains managers to notice employees’ body language when giving feedback, and to use calming rituals such as a friendly handshake to ease anxiety. “I want to create a culture of belonging, where people feel physically and psychologically safe,” she says.

To foster a sense of psychological safety, she coaches managers to show humility, admit mistakes and avoid casting blame on individuals for systemic failures.

Research on the anxiety-inducing process of uncovering medical errors at a hospital shows team leaders must choose their words carefully, Dr. Edmondson says. “If someone calls a problem a screw-up, that makes your brain say, ‘I’d better be quiet about it.’ But if it’s called an accident, you think, ‘How can we prevent it from happening again?’ ” she says.

And rather than grilling staffers about whether they witnessed defects or hazards, appeal to their aspirations, asking, “Was everything as safe as you would like it to be?” Dr. Edmondson says.

Shifting employees’ attention to shared goals is what makes the difference, she says. “It raises creative juices, and makes people want to speak up.”